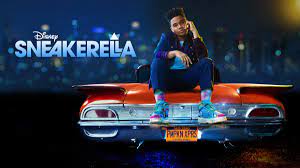 My Husband Picked This Movie

We don't get as much TV time together as either of us would like, so when we sat down last night to watch something, I expected Hubs to suggest the new season of Stranger Things or The Boys. Instead, he really wanted to watch Sneakerella, a gender-swapped reinterpretation of Cinderella on Disney+ that featured a lot of choreographed dance scenes, and you know what, that's why I love him. 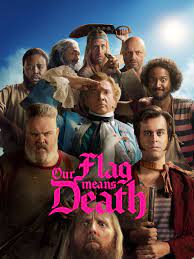 I have so much to watch and a decreasing amount of time in which to watch it. My calendar has been filling up with concerts, vacations, art exhibits, brunches, weddings...when am I going to find the time for my one true love, sitting on the couch in my pajamas?

But when I found out that there was a pirate comedy romance starring Taika Watiti on HBO, I knew I had no choice but to bump it to the top of my priority list. Who cares about spending time with your friends and family when you could be watching hilarious New Zealanders fall in love? 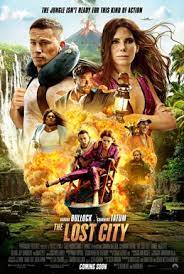 Exactly What I Want From Every Movie

Comedy, adventure, romance: what more do you need?

As I've said many times, I'm super happy that streaming services have figured that there's a huge audience for rom-coms. And it makes me even happier that the success of romantic content on streaming services has convinced Hollywood to reinvest in the genre. It's been a long time since a preview really made me excited for a movie, but when I saw the preview for The Lost City I had a huge grin on my face. Hubs and I saw it this weekend, and I'm happy to report that grin stayed in place the whole time.

Do You Need a New Podcast?

Of course you don’t!

Do you remember when podcasts were fun? When I first got into the medium, everything I listened to fell into the genre of "Comedians Talking About Movies." Then I added in a couple of true-crime shows. Then the news podcasts came along. Then the publishing podcasts. Suddenly I've found myself in this situation where I have, like, six hours of new content each day that I'm trying to keep up with. And it's not even fun new content--most of it makes me feel stressed or angry or helpless or afraid. So in the past couple of weeks, I've been trying to improve my mind-diet by winnowing out the podcasts that aren't actually pleasurable for me to listen to. Here's three romance-centric pods that made the keeper list! 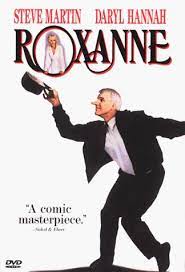 Hubs and I love a double-feature. Early in our relationship, we went to see 300: Rise of an Empire followed immediately by Peabody and Mr. Sherman, which is the movie nerd equivalent of riding every roller coaster in an amusement park. We've also made more discerning choices, like Walk the Line followed by Walk Hard, which is the perfect way to fully appreciate John C. Reilly's sink-smashing skills. Last year we watched The Heartbreak Kid, a 1972 Elaine May comedy that features one of Charles Grodin's best performances, followed by The Heartbreak Kid, a 2007 Ben Stiller remake directed by the Farrelly brothers that is on the shortlist of Worst Movies I've Ever Seen. So we love a double-feature, and this weekend we upped our game. We had a triple feature of three very different movies, made in very different eras, but all built around the premise of the 1897 play Cyrano de Bergerac: Roxanne, Whatever it Takes, and Cyrano. 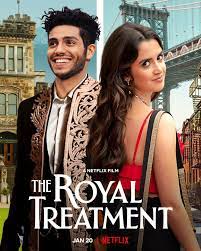 New Installment in the NPCU

There's a New Netflix Princess Movie! And it's completely ridiculous!

If you've been reading these emails awhile, you know I've got a serious fascination with the Netflix Princess Cinematic Universe. Give me your Christmas Princes, your Princess Switches, your Castles for Christmas! I'm genuinely so grateful that someone over at Netflix figured out that there's a huge, underserved audience for bonkers rom-coms. I know, I know, it's Oscar season, and there are dozens of "quiet character portraits" and "moving coming-of-age stories" that I should probably be watching. But when I saw Netflix had a new princess movie, my priorities were obvious. Who needs to watch the next Best Picture when The Royal Treatment just dropped? 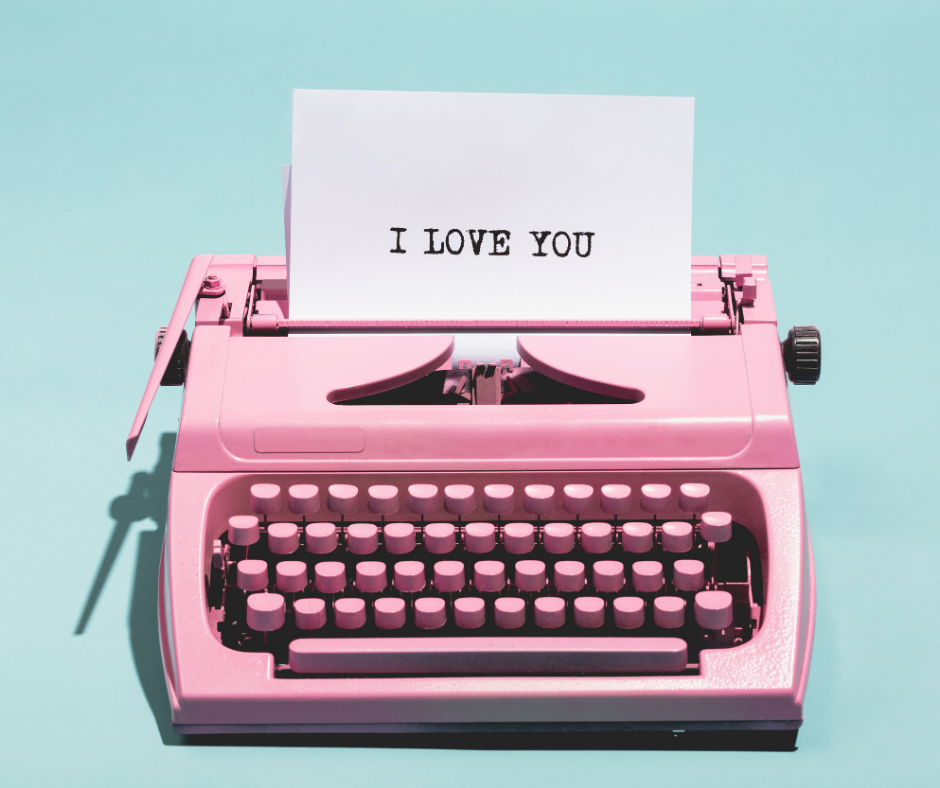 Join my mailing list to get special bonuses, rom-com reviews, and new release alerts. I'll bring some fun to your inbox!

Thank you for subscribing!

Have a great day!